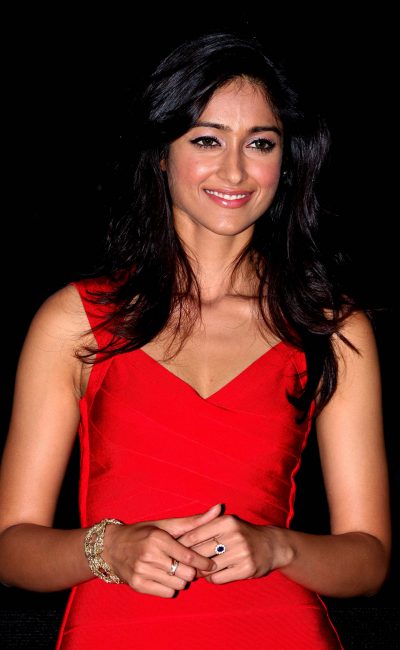 She made her debut in the Telugu film Devadasu, which became the year’s first major commercial success. She debuted in Tamil with “Kedi”. Telugu movie “Pokiri”, which was one of the highest money grosser, set her in top slot actresses. She appeared in many commercially successful movies like Jalsa, Kick etc. She made her debut in Bollywood with Anurag Basu’s Barfi! (2012) starring Ranbir Kapoor.