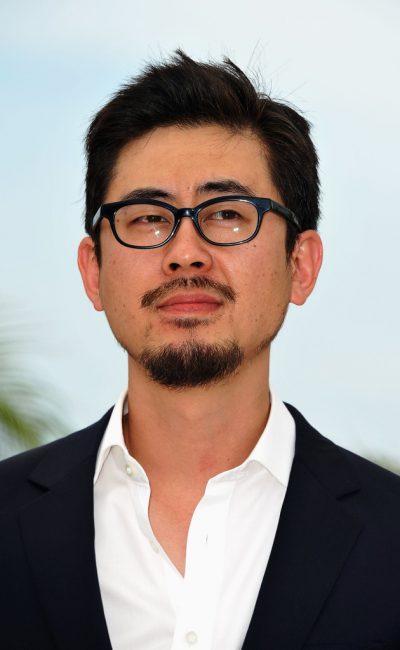 Na Hong-jin born in 1974 is a South Korean film director and screenwriter. His debut film The Chaser (2008) won Best Director at the 45th Grand Bell Awards in 2008. The film also won the award for Best Film. His follow up film, The Yellow Sea, was released in South Korea on December 15, 2010. It is scheduled to be screened in the Un Certain Regard section at the 2011 Cannes Film Festival.