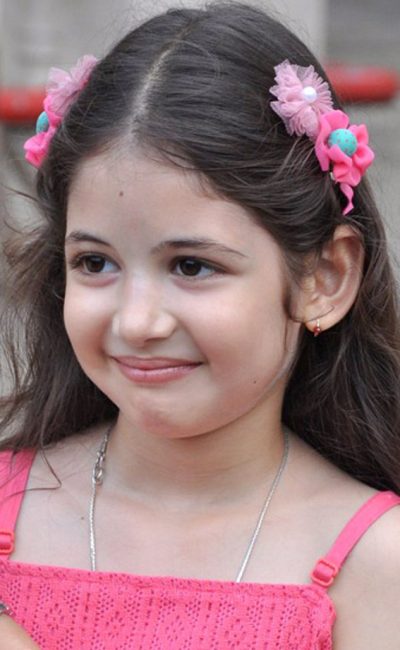 Harshaali Malhotra (born 3 June 2008) is an Indian child actress. She was born in Mumbai and is currently studying at Seven Square Academy. She made her film debut with a leading role in the 2015 Kabir Khan’s drama film Bajrangi Bhaijaan, opposite Salman Khan, Kareena Kapoor and Nawazuddin Siddiqui. She played the role of Shahida (Munni), a Pakistani Muslim girl, who got lost in India, and traveled back to her homeland with the help of an Indian Brahmin devout Pavan Kumar Chaturvedi (played by Salman Khan). Malhotra was selected out of the 5,000 girls Bajrangi Bhaijaan audition. The film was released on Eid ul Fitr, and became one of the highest-grossing Bollywood films, and Malhotra was critically praised for her performance.