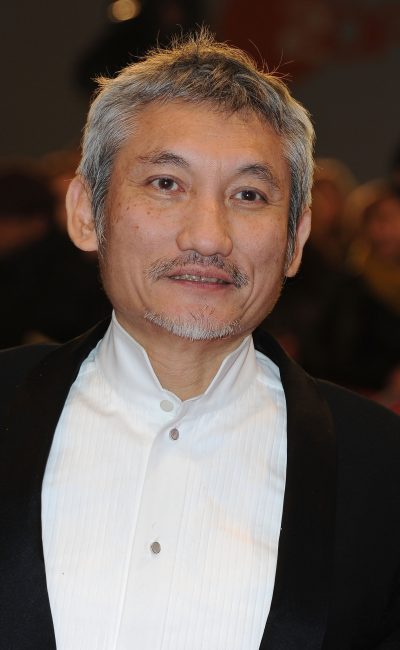 Tsui Hark recently became the fourth Chinese film director to join the board of judges for the 57th Cannes Film Festival in the feature films category this year. An internationally acclaimed visionary director, Hark started making experimental movies with 8mm film when he was only 13. After graduating from the University of Texas in Austin, majoring in film, he returned to Hong Kong in 1977 and landed a job working in television. In 1979 he directed his film debut, The Butterfly Murders (1979). It raised a lot of attention, and was hailed by many as the start of a new wave in Hong Kong cinema. After making numerous critically and successful films, he co-founded his own production house, Film Workshop, with his wife, Nansun Shi, in 1984. Although the company was intended to be contemporary, it went on to become one of the most successful production companies in Hong Kong, having produced such classics of Hong Kong cinema as _Sinnui yauwan (1987)_ and A Better Tomorrow (1986), which was directed by John Woo and starred the amazing Yun-Fat Chow. Considered the master of kung-fu action films, Tsui Hark’s The Swordsman (1990), _Xiao ao jiang hu zhi dong fang bu bai (1991)_, L’auberge du dragon (1992) and Once Upon a Time in China (1991) created a new era and standard for the “wuxia” genre that has now become a trend in filmmaking.