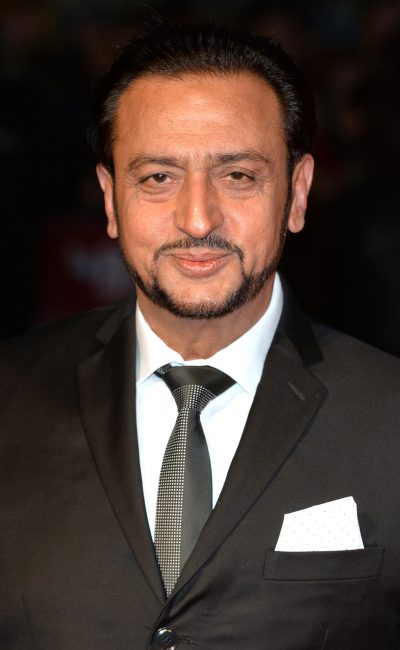 Gulshan Grover was born, raised and educated in Delhi, India. After receiving his master’s degree in Commerce from Shri Ram College of Commerce, he decided to pursue his passion and made a lifelong commitment to entertainment industry. He honed his acting skills in theatre, and after many stage productions with the well-known “Little Theatre Group” he moved to Bombay to pursue a career in movies. Once there, he began his formal acting training at prestigious Actor’s Studio, with batch mates like actor Anil Kapoor. Gulshan Grover eventually became an acting teacher at the same acting school; in fact, some of today’s leading Indian stars were once his students. Gulshan Grover is not only an actor, a producer and an entrepreneur. He is truly a link between Indian Entertainment Industry, Hollywood and International Entertainment Industry. He has successfully synergized various entertainment businesses between India and West. In over 400 films to date over a 25 year career, Gulshan has proven himself to be a versatile professional with a passion for his chosen craft. He has acted in many of India’s most successful films, received numerous accolades and awards, and is a prominent figure in the Indian film community. His recent film ‘I Am Kalam’ earned him nomination for National Awards of India ‘Best Supporting Actor’. Gulshan Grover also won the Best Actor International at New York City Film Festival & Houston Film Festival, for his performance as Indian Hollyman, Spiritualman, Dada Bhagwan for film ‘Desperate Endeavours’.