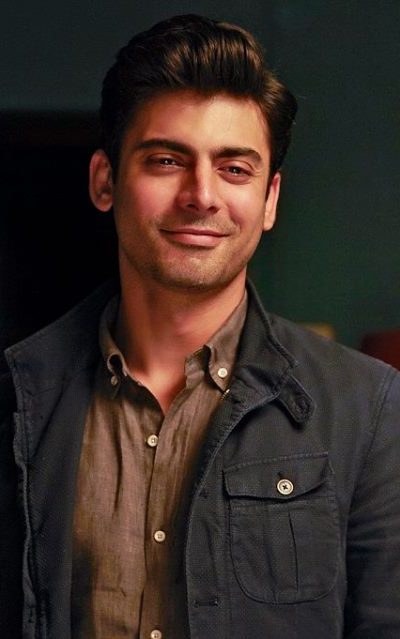 Fawad Khan is a film and television actor, singer and model. Khan has established himself as a critically and commercially acclaimed actor in not only the Pakistani television and film industry but across the border in India as well. Khan rose to prominence in the Pakistani movie Khuda Kay Liye released in 2007, and later as a lead actor in TV shows Humsafar and Zindagi Gulzar Hai, for that he won Best Actor Awards at the Lux Style Awards. In 2014, Khan made his Bollywood debut in a romantic comedy film Khoobsurat and received Filmfare Award for Best Male Debut. His latest success is the Bollywood block buster Kapoor And Sons!