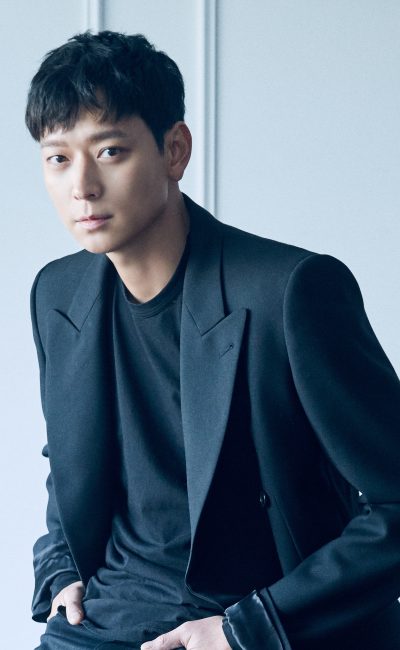 Gang Dong-won was born January 18, 1981 in Busan, and grew up in Changwon of Gyeongsangnam-do, South Korea. His father, Gang Cheol-woo, was an engineer who later became a vice president of SPP Heavy Industries. Gang’s family suffered from economic hardship at times, and Gang had to work part-time in college to pay for his tuition. Academically gifted with an IQ of 137, Gang graduated from Hanyang University with a degree in Mechanical engineering.