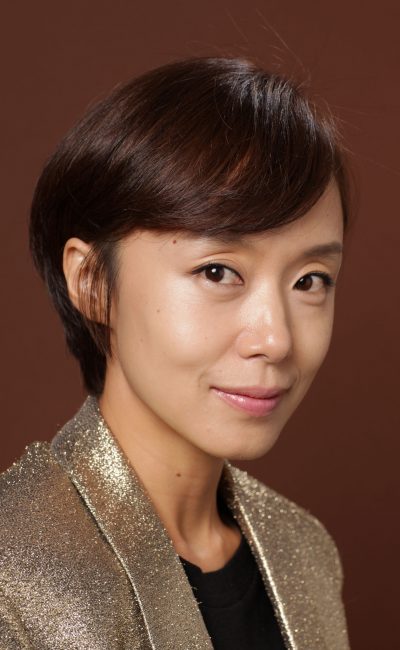 Jeon Do-yeon spent five years starring in television dramas before achieving instant star status with her film debut opposite Han Seok-gyu in The Contact. She has since gone on to take a wide variety of roles, from her performance as a schoolgirl in Harmonium in My Memory to that of a wife having an adulterous affair in Happy End. Her popularity has steadily increased, as audiences fall for her warm and direct personality. In late 1999 she received a Best Actress award from the domestic Chungryong Awards ceremony for her role in Harmonium in My Memory. After starring as the tough-talking “Sunglasses” in Ryu Seung-wan’s No Blood No Tears, Jeon spent time acting in a TV drama titled “Shoot for the Stars.” She also found box-office success in E J-yong’s Untold Scandal, based on the famous French novel Dangerous Liasions. Her next project sees her taking dual roles in a time-bending melodrama set on Jeju Island called My Mother, Mermaid (working title).