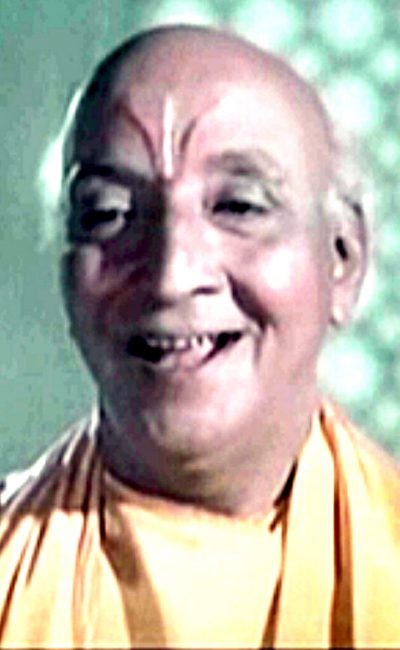 David Abraham, usually credited as simply David, was a popular character actor of Jewish and Indian descent. He starred in over one-hundred films, and often portrayed a friendly and helpful uncle-like character. He won the Filmfare Best Supporting Actor Award for his role in Le petit cireur (1954). Besides his acting roles, he was also asked to host award shows and other prominent functions. In 1969, he was awarded the Padma Shri, India’s fourth highest civilian honor, for his contribution to the Arts. David passed away on December 28, 1981.