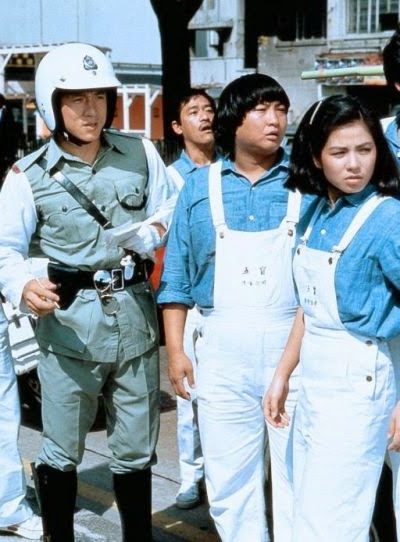 Cherie Chung was born on February 16, 1960 in Hong Kong. She was third runner-up in the 1979 Miss Hong Kong Pageant and entered the film industry afterward, becoming one of Hong Kong’s most popular and beautiful actresses. Chung would go on to appear in dozens of comedy and drama movies, most notably starring along side actor Yun-Fat Chow in a host of films, including the award-winning An Autumn’s Tale (1987). She also dabbled in a few action, horror and fantasy films, including that of Sister Yuen in Sammo Hung’s ghost comedy La fureur du revenant (1982) and Hsiao-Hsueh in Eric Tsang’s Jin yan zi (1987). In 1991, Chung retired from show business and married advertising guru Michael Chu in the United States. He was known for his achievements in the Hong Kong advertising industry; he passed August 24, 2007 from stomach cancer. Since her marriage, Chung has been active in promoting environmental protection and ran a furniture store in Hong Kong.