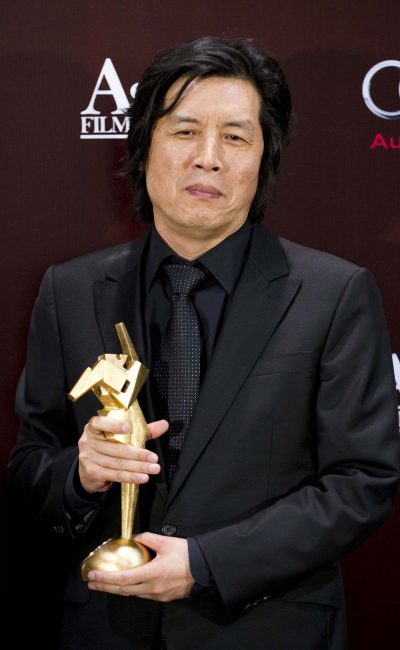 Lee Chang-Dong was born in 1954 in Daegu, which some consider the most right-wing city in South Korea. Lee is a former high-school teacher and an acclaimed novelist. He turned to cinema when he was over 40 years old. His debut film “Green Fish” (1997) brought immediate success and critical acclaim. “Peppermint Candy” (2000), seemingly having the same ‘lost innocence’ theme as his former work, shoots fiery criticisms against the still-powerful remnants of the Korean military dictatorship regime. With “Oasis” (2002) Lee received countless awards, including the Special Director’s Award at the Venice Film Festival. Since 2003, Lee worked as the Minister of Culture in the newly elected liberal national government.