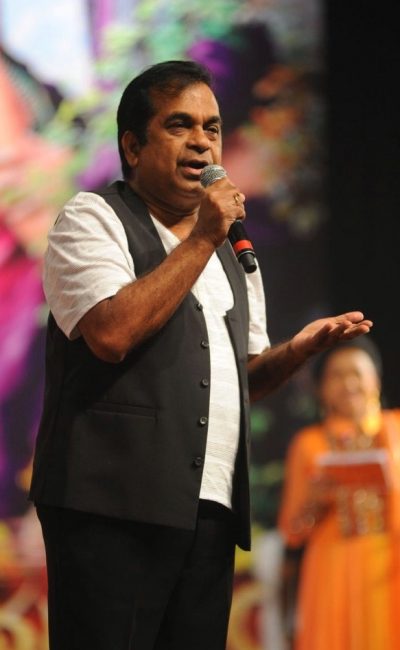 Considered as the greatest comedian Telugu film industry ever produced Brahamanandam is a native of Muppala village near Sattenapalli, Brahmanandam completed his M.A (Telugu) and worked as a Lecturer in Telugu before Jandhyala introduced him to the silver screen with a role in the movie ‘Chantabbayi.’ Much before that, he won the Best Supporting Actor in an Inter Collegiate Competitions in Narasaraopet in 1968 and won the fancy dress competition award for portraying the character of ‘Modabbayi.’ After a brief hiatus, he was given a role by D. Ramanaidu in ‘Ahana Pellanta’ and Brahamanandam never looked back.