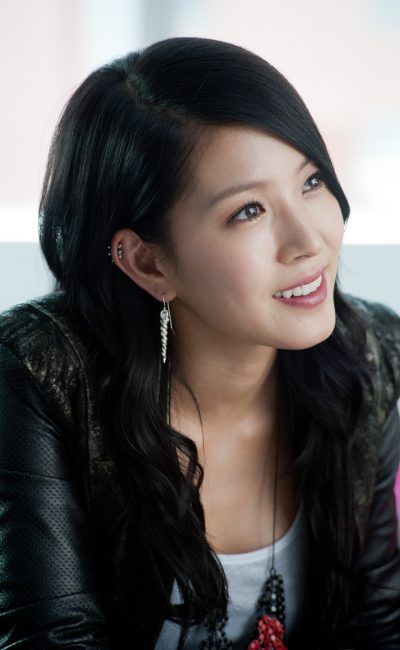 Kwon Boa, commonly stylized and known by her stage name BoA, which is a backronym for Beat of Angel, is a South Korean singer and actress active in South Korea, Japan, and the United States. She is referred to as the Queen of Korean Pop. BoA was born and raised in Gyeonggi-do, South Korea. She was discovered by SM Entertainment talent agents when she accompanied her older brother to a talent search. In 2000, after two years of training, she released ID; Peace B, her debut Korean album. Two years later, she released her debut Japanese album, Listen to My Heart, becoming the first Korean pop star to break through in Japan following the fall of barriers that had restricted the import and export of entertainment between the countries since the end of World War II. On October 14, 2008, BoA debuted in the United States with the single “Eat You Up” and released her debut English-language album, BoA on March 17, 2009. BoA’s multilingual skills (she speaks Japanese and English along with native Korean and has recorded songs in Chinese) have contributed to her commercial success throughout East Asia. She is the only foreign artist to have three albums selling more than one million copies in Japan and is one of only two artists to have six consecutive number-one studio albums on the Oricon charts since her debut, the other being Ayumi Hamasaki. BoA has sold over 10 million records throughout her career, including albums, singles, and DVD’s.