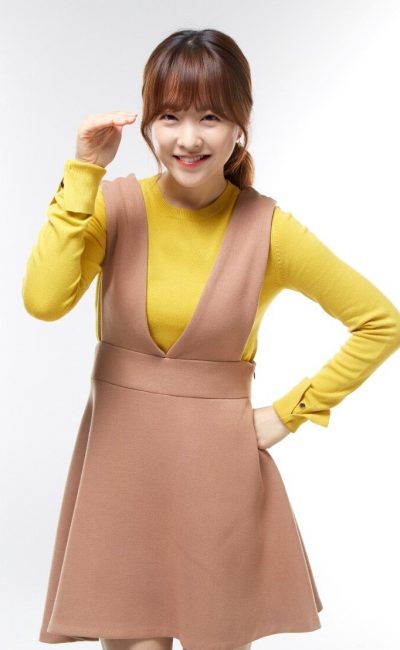 Park Bo-Yeong (Bo-Yeong Park), whose father is Sergeant Major of the Army, was born in Jeungpyeong in Chungcheong Province of South Korea. She started acting when she was in middle school as a member of video production club. She entered Dankook University, Department of Theater and Film. Her official television drama debut is ‘Bimil-eui gyo-jeong’ from EBS and her official debut film is ‘If You Were Me 4’.