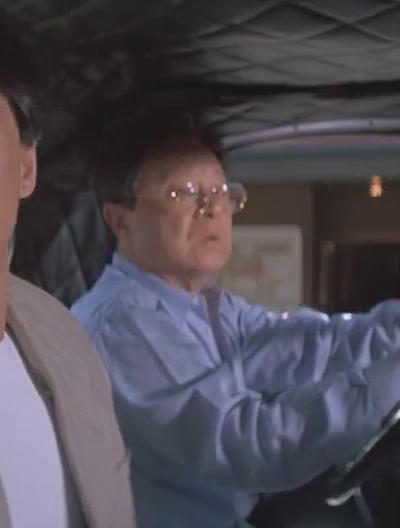 Originally Hong Kong’s best known horseracing commentator. Two roles in mid-80s Hong Kong movies landed him many subsequent opportunities playing essentially the same two characters in many other films. #1 Uncle Bill (as in Jackie Chan’s bumbling yet wisecracking police chief from Police Story) – as he showed up in all the sequels and many imitation action films. #2 Uncle Bill (as the bumbling wisecracking family man who somehow managed to win the lottery) in a film which his family wins the lottery and the many sequels that followed.