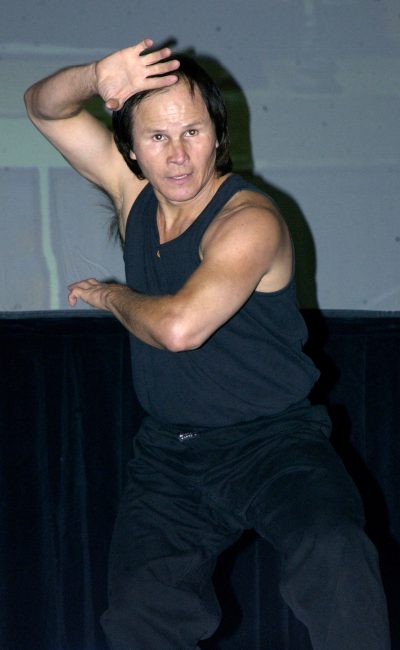 Benny Urquidez was raised in a very athletic family. His mother was a professional wrestler and his father a professional boxer, with all of his siblings black belts. He has earned black belts in nine different martial arts and trained in other styles. The Jet decided to pursue full-contact karate as a career in 1974. He achieved a record of over 200 wins and no losses, with 63 title defenses and 57 KOs. He is the only fighter to have retained six world titles in five weight divisions for 24 consecutive years. Returning to the ring in 1993 at age 42, he beat defending champ Yoshihisa Tagami, 25, of Japan for the world light middle weight championship. Now retired, the Jet devotes his time to his acting and movie career. His specialty is training actors for fight scenes. He is also a martial arts instructor who has written four instructional books and has released eight instructional videos. His own unique martial art is called Ukidokan, which means “way of life” and the Jet Center is located in north Hollywood, CA.