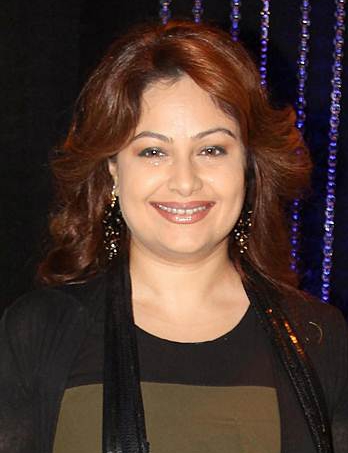 Ayesha was born in Srinagar, Kashmir on July 28th. She dad is a Wing Commander in the Indian Air Force, & she has a sister named Aparna. Due to her dad’s frequent transfers, they re-located to Delhi, where she developed her gregarious ways. Lived in Delhi, India till her early teen days. She moved to Bombay to act in films after her childhood lover Rajat Mathur jilted her. She debuted in Kaise Kaise Log in 1983, and up until has starred in over 45 movies. Her performance in ‘Jo Jeeta Wohi Sikandar’ was her best. She is currently modeling for Prafful Sarees. She married Sameer Vashi, who is the construction business, and they live in Tirupati Apartments, Andheri (west), Bombay, India.