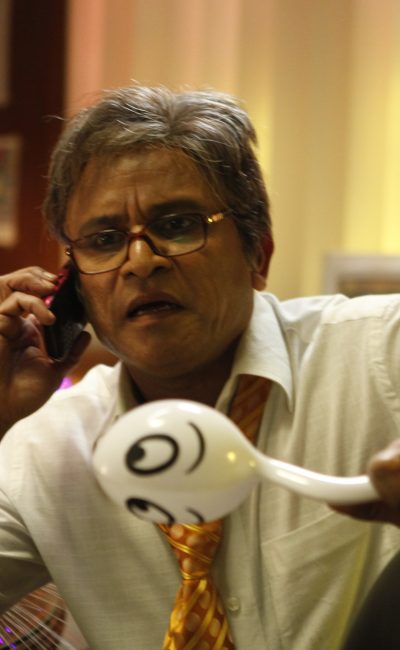 Annu Kapoor made his debut in the film Mandi directed by Shyam Benegal in 1983.His career has spanned nearly 30 years including a distinctive presence in Bollywood cinema, television serials, and reality game shows. He is best remembered for hosting the singing show Antakshari, produced by ZEE TV. His performance as an obsessive-compulsive Sperm Clinic Doctor in the recently released Vicky Donor has met with a lot of praise from the critics as well as the audience.