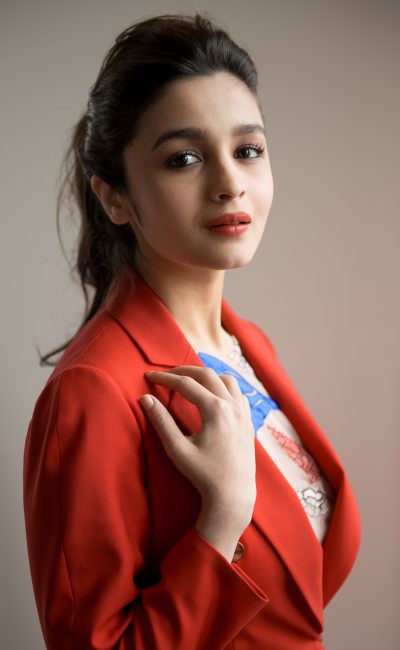 Alia is the daughter of Mahesh Bhatt (director, producer, and screenwriter) and Soni Razdan,(film actress and director). She has one sister Shaheen Bhatt, a half sister Pooja Bhatt, and a half brother Rahul Bhatt. Actor Emraan Hashmi and director Mohit Suri are her cousins and producer Mukesh Bhatt is her uncle. Alia has completed high-school from Jamnabai Narsee School IB in May 2011. She started her career in Bollywood as a lead role in the film Student Of The Year.