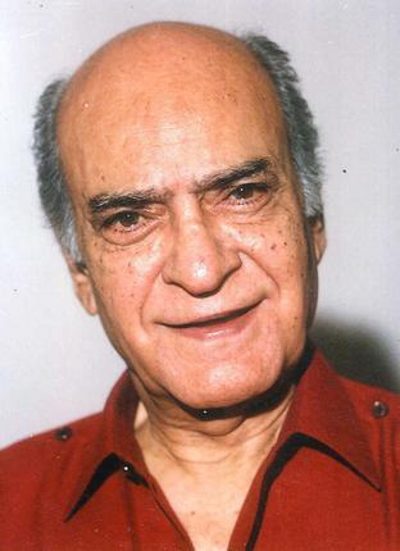 His childhood was spent in Peshawar, where he had performed in theater for some major roles. However, his primary occupation for the early part of his life was that of a tailor. He was an active participant in the Indian freedom struggle. Following his father’s retirement, the family moved from Peshawar to Karachi. He moved to Bombay after the Partition of India in 1949 after 3 years in prison in Pakistan. He was involved with the theater group IPTA along with Balraj Sahni and Kaifi Azmi, both of whom had Marxist leanings. He started his Hindi film career at the very late age of 30 with Basu Bhattacharya’s Teesri Kasam in 1946, and went on to play the quintessential meek and oppressed old man in innumerable Hindi movies. His own favorites are the roles he played in Sholay and Shaukeen. In movies he has played a very large number of character roles, mostly positive. He has acted in more than 125 films so far.